AP – Was it lit or was it cold? The status of a cigar in Arnold Schwarzenegger’s mouth at an Austrian airport could decide whether or not he faces legal action. 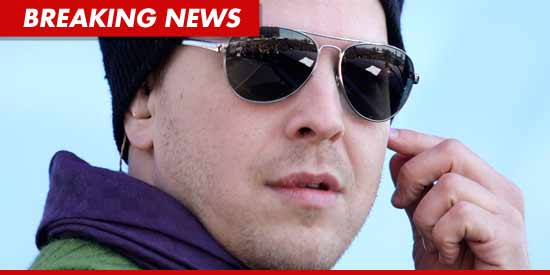 Law enforcement tells TMZ … a dazed and confused Gavin DeGraw was
struck by a cab minutes after being assaulted in NYC Sunday night.

We’re told a witness saw the cab strike the singer and called 911. When paramedics arrived, they observed facial injuries and Gavin was transported by ambulance to Bellevue Hospital.

Gavin’s rep tells TMZ the singer is being treated for multiple serious injuries — including a concussion, broken nose, black eyes, cuts and bruises.

The rep adds, “Police are conducting an investigation of the attack. Gavin and his family appreciate everyone’s concern at this time. We have no information yet regarding his upcoming concert dates and promotion for his new album.”

As for tonight’s show in Saratoga Springs, NY — TMZ has learned Gavin will be replaced by Nikki Jean. Maroon 5 and Train will perform as scheduled.

Filed under: Charlie Sheen, Ashton Kutcher, TV, Two and a Half Men 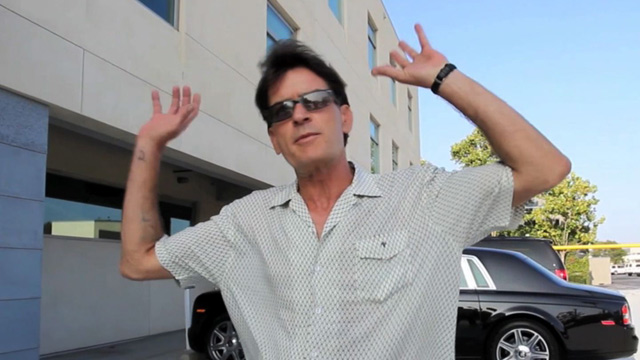 Charlie Sheen says he’s “just as curious as everyone else” to see the new Charlie Harper-less version of “Two and a Half Men” next month … insisting, “I think Ashton’s gonna kill it.”

Sheen was in L.A. with his pal Chuck Zito yesterday … and though he insisted he’ll be “rooting hard” for the new version … he quipped, “It’ll be nice to know that they get some carryover ratings from people
being sorta curious about what happened to their guy.”

Sheen also pointed out that the new “Men” premieres during the same night he’ll be the target on the “Comedy Central Roast of Charlie Sheen” … saying, “It’s gonna be a big night for everybody.” 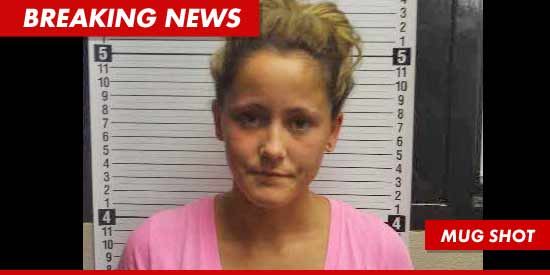 “Teen Mom 2” star Jenelle Evans is in trouble with the law … again … after the 19-year-old was arrested for violating her probation in North Carolina yesterday.

Officials have not released any further details on Evans’ arrest.

Evans was sentenced to 12 months probation after pleading guilty to possession of drug paraphernalia back in April.

UPDATE: Jenelle’s lawyer tells TMZ … Evans had a meeting with her parole officer yesterday and tested positive for marijuana and opiates.

We’re told Evans was arrested and placed behind bars on $10,000 bond … but she was eventually released.

She’s due back in court on August 24.

AP – Two New York Times reporters have a deal for a book about the phone hacking scandal that has shaken Rupert Murdoch’s News Corp.

AP – Released online as financial markets took a historic plunge, the full-length collaboration between Jay-Z and Kanye West revels in self-described “luxury rap.” Two of hip-hop’s biggest stars tell us in rhyme form that even in this economy, they can afford fine art, haute couture, even top-tier German home appliances.

Looks like Syfy is ready to leave Eureka after all.

Less than a week after ordering a six-episode sixth season, Syfy has reversed its decision, canceling the drama after its upcoming fifth season. The network called it a “difficult business decision” and urged fans to look forward to the …