Jeret “Speedy” Peterson — who won a silver medal for freestyle skiing for the U.S. in 2010 — has died from a self-inflicted gunshot wound in Utah … officials have confirmed. 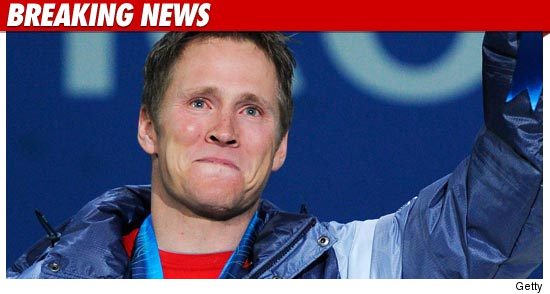 Salt Lake County Unified Police told KTVB … Peterson called cops to tell them where he was before he shot himself.  His body was discovered late Monday night.

Peterson was arrested last week in Idaho for speeding and DUI.