Ex-NBA star Steve Francis is firing back against claims he sexually assaulted a woman in Texas last year — insinuating the allegations were concocted by a “broke ass dwarf who can’t sing.” 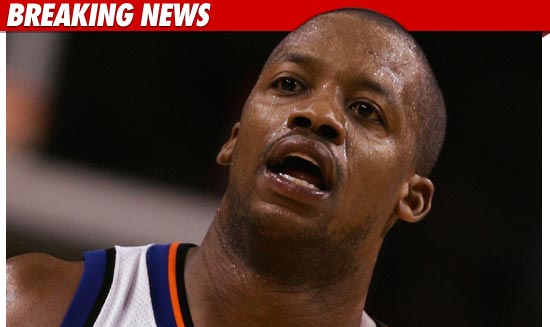 The firestorm unfolded on Twitter this weekend — where, Francis unloaded on the woman behind the groping allegations … a singer named Shauna Simien who was signed to Francis’ record label at the time of the alleged assault.

Francis wrote, “Well since it’s a lockout. I got a new job responding to people askin me about grouping [sic]a broke ass dwarf. Who can’t sing. What can a G do??”

It’s unclear if Francis dropped her from the label, but the former Knicks star insinuates Shauna’s accusations are sour grapes — writing, “If you can’t sing, you can’t sing. Keep it moving.”

TMZ broke the story … Simien filed a police report over a year ago — claiming Francis assaulted her outside his office, grabbing her between the legs.

The case is still open. So far, no charges have been filed.