Arnold Schwarzenegger has just refiled his response to Maria Shriver‘s divorce petition, and this time he’s not trying to deny her spousal support or attorney’s fees. 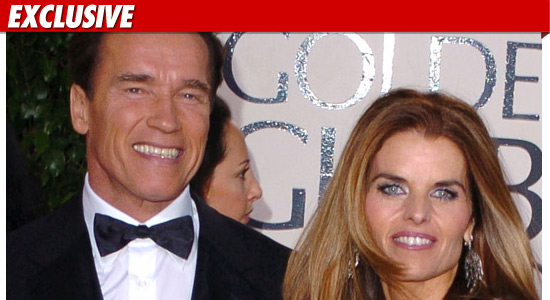 As we first reported, sources connected with Arnold told us … although he signed his legal response, he never read it and therefore didn’t know his lawyer moved to block Maria’s bid to get spousal support and her attorney’s fees paid by him.

But according to the new docs, Arnold is not asking the judge to block either of Maria’s requests.

The misstep caused some problems last week — especially since Maria was dealing with the serious injury of their son, Christopher, at the time she got slapped with Arnold’s papers.