For some reason, Dolly Parton decided to bust a RAP during her concert in L.A. this weekend … inspired by Queen Latifah … and boobs.

Here’s a sample of Dolly’s rhymes:

What a way to make a livin’.

AP – Michael Cacoyannis, the Cyprus born-filmmaker who directed the 1964 film classic “Zorba the Greek,” starring Anthony Quinn, has died at an Athens hospital. He was 89.

Katherine Jackson tells TMZ she knows of NO evidence to support the conspiracy theory that people connected with the Michael Jackson Estate killed the singer.

A number of people, including LaToya Jackson, have suggested there was a conspiracy to kill Michael, and LaToya has said she believes Estate honchos were involved.

Katherine tells TMZ … “It is only natural for people who loved Michael, including family members, to be suspicious about the circumstances surrounding Michael’s untimely death. So far I have not seen one shred of evidence that anyone associated with Michael’s estate conspired to kill him.

She continues, “If such evidence ever comes to my attention I will be the first to bring those facts to light.  No one loved Michael more than I loved him, but no one should be falsely accused, as Michael was, of a crime they did not commit.”

We now know what’s really behind Kim Kardashian‘s lawsuit against Old Navy — protecting a HUGE deal the Kardashian clan has with Sears … sources close to the fam tell TMZ. 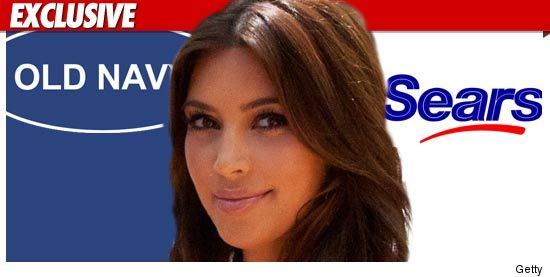 As TMZ first reported, Kim filed suit against Old Navy because she felt they were trying to intentionally deceive people into thinking she was a spokeswoman for the company by using a girl who looked just like her in their commercials.

But our sources say … the suit was filed because Sears felt the Old Navy commercial compromised it’s ad campaign for the Kardashian Kollection — an exclusive line of clothing and bedding that launches in about a month and a half.

We’re told Sears execs actually questioned if Kim was part of the Old Navy ads. The company feels the ad creates confusion in the marketplace and that happens to be exactly what Kim needs to prove to win her suit.

Bottom line — Kim doesn’t care about KK wannabes … but she cares a lot about a deal that could be worth hundreds of millions of dollars.

Casey Anthony‘s parents are trying to arrange a meet-and-greet with the band Rascal Flatts – all to give the lead singer one big thank you for writing an emotional tribute to Caylee Anthony. 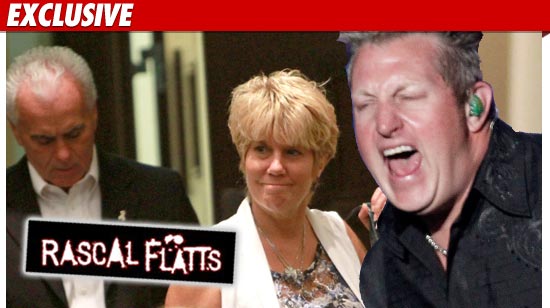 TMZ has learned … George and Cindy Anthony reached out to the band’s reps this week after hearing the song, “She’s Going Places” — which lead singer Gary LeVox (right) co-wrote with another singer named Cledus T. Judd.

But the band isn’t exactly in a hurry to respond — a rep for Rascal Flatts tells us the band is mulling it over and has yet to decide if they’ll meet up with the Anthonys.

If you haven’t heard the song, the lyrics are pretty heartrending — “She was just a baby, barely 2 years old / A story that shouldn’t have to be told.”

Dawn Holland claims she was injured so badly when Lindsay Lohan twisted and pulled her wrist for 8-10 seconds during their Betty Ford confrontation … she needs surgery to repair the damage. 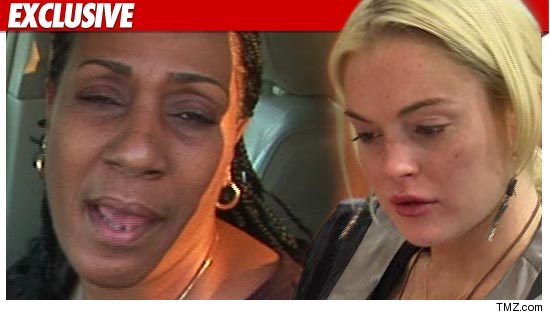 Holland’s lawyer, Owen McIntosh, tells TMZ … ever since the alleged showdown last year, his client has been suffering from De Quervain syndrome.

According to Dr. Wik E. Pedia, De Quervain syndrome is a “tendinosis of the sheath or tunnel that surrounds two tendons that control movement of the thumb.” Symptoms include pain, tenderness, swelling and difficulty gripping.

McIntosh says Holland’s surgery is scheduled for this Thursday the 28th.

Lindsay maintains she never TOUCHED Dawn … insisting Holland concocted the story in an effort to get money from the actress.

Jason Biggs, Eddie Kaye Thomas, and Thomas Ian Nicholas decided to take a little break from shoot the latest “American Pie” movie … so they hit up a strip club and put on a show of their own! 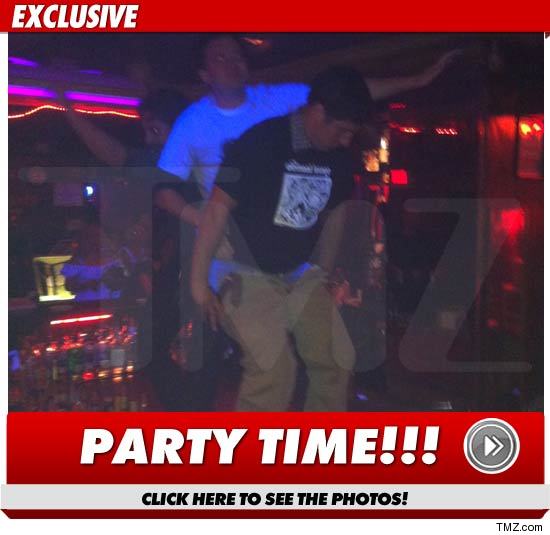 The boys let off a little steam at the Clermont Lounge in Atlanta where Biggs nearly lost his pants while dancing on top of the bar.

The only time we want to see Jason Biggs with his pants off … is when there are baked goods involved. 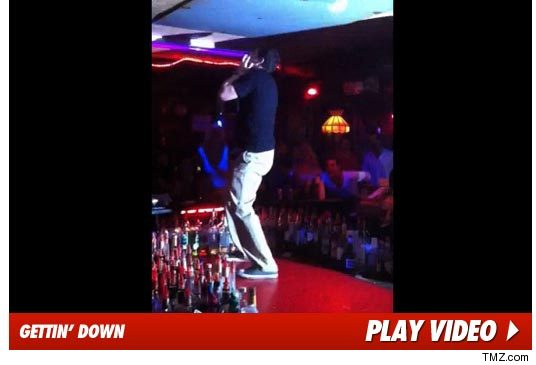