Flo Rida is in the middle of a paternity war — even though the rapper claims he has scientific PROOF he’s NOT the baby daddy. 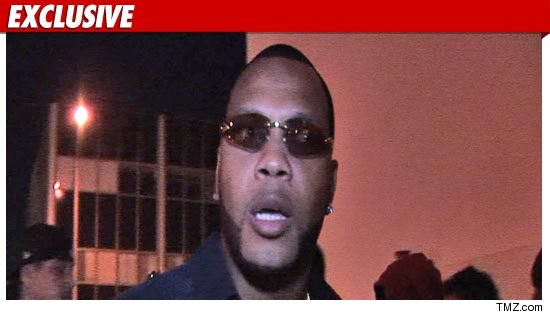 Mr. Rida is accused of fathering a son with a woman named Gloria Halloway. The kid was born earlier this year.

Flo’s attorney, Sandy Belcher, tells TMZ … the rapper took a paternity test last month that ruled him out as the boy’s father … but he used a pseudonym to protect his identity.

But Halloway isn’t buying it — claiming she has yet to see a document with Flo’s REAL NAME on it … and her lawyer, Damon McDougal, tells us, “There is absolutely nothing to indicate that [Flo Rida] was sampled.”

McDougal adds, “I really do feel that the only way we are going to get a reliable paternity test is going to be within the confines of some sort of court order.”