One of the couples from MTV‘s “Teen Mom” started off Season 3 by moving into their 1st apartment together — but TMZ has learned, they’ve already been evicted from the pad … for failing to pay rent! 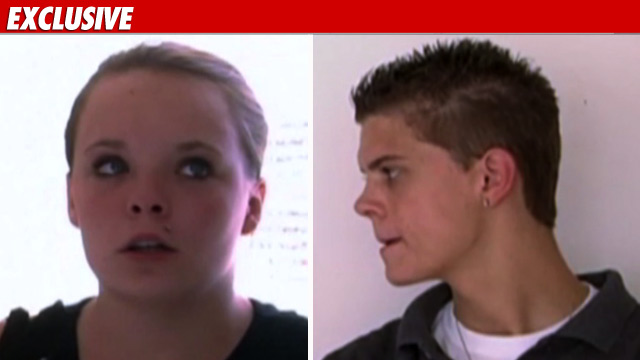 19-year-olds Catelynn Lowell and Tyler Baltierra — who are best known for giving their daughter Carly up for adoption on the show — singed a lease on an apartment in Marine City, Michigan, in August, 2010. The big move was featured on the MTV show.

But according to court docs — the couple stopped paying their rent in December 2010 … so their landlord gave them an eviction notice — and took them to court!

It didn’t turn out well for the couple — who agreed to give up their $450.00 security deposit, pay an additional $450 in back rent and move the hell out of the building.

No word on where Catelynn and Tyler — who also happen to be step-siblings (!) — plan to live next.