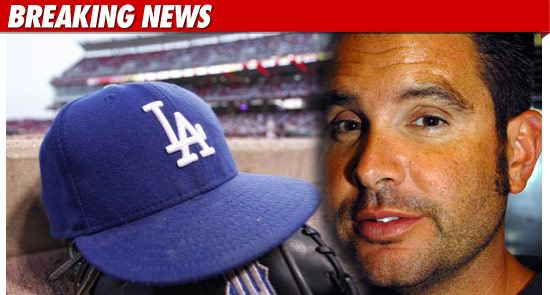 The L.A. County D.A. filed the charges against the suspects moments ago.

As we previously reported, the two suspects were arrested yesterday. They are both still in custody on $500,000 bail.