Jose Baez — Casey Anthony‘s lawyer — is holed up at the Mandarin Oriental Hotel in New York City, holding court with all of the major networks – to determine who will score the first interview with Casey — and big bucks are involved. 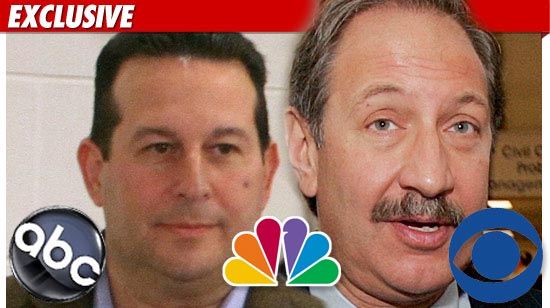 Sources tell TMZ … NBC, ABC and CBS are all competing for the first interview.  Sources connected with the negotiations tell TMZ there is a “big price tag” for the interview.  We’re told the networks — which say they don’t pay for interviews — are offering to license photos and other material and pay big bucks … that’s S.O.P. in the network game.

Baez spent part of the night Thursday in the Mandarin Oriental bar with famed lawyer Mark Geragos — who knows a thing or two about high-profile cases.  We’re told Geragos gave Baez pointers on negotiating the deal.