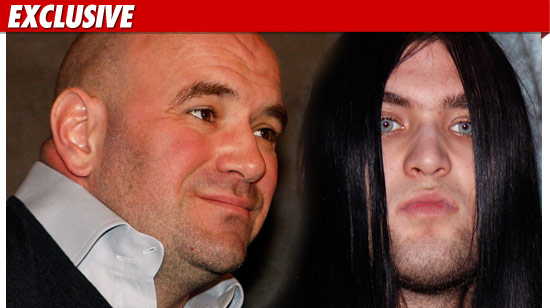 Weston previously told us, he was already training to fight in UFC — and his dream would be to face off against Kimbo Slice in the Octagon … but according to Dana, that will never happen. 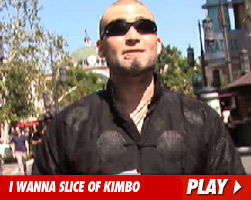