Shaquille O’Neal is retired and irrelevant and his big KNOCK on Miami Heat star Chris Bosh doesn’t matter one iota … that’s what LeBron seems to be saying when we asked about the controversy yesterday. 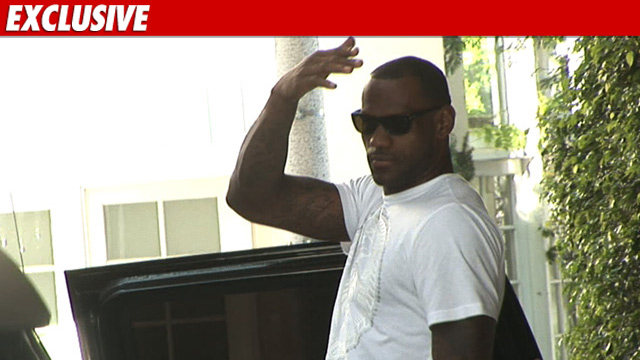 LeBron was out in L.A. — when TMZ asked how he felt about Shaq’s big diss — when he described the Miami Heat as “The Big Two” … refusing to recognize Bosh as a key member of the squad.

LeBron finally had something to say … before posing for a photo with an excited young fan … Check out the clip.