The questionable “Checking the Oil” wrestling move is NOT A MYTH … so says Hulk Hogan — who tells TMZ he was once on the wrong end of the violating technique from 7’4″ Andre the Giant!!! 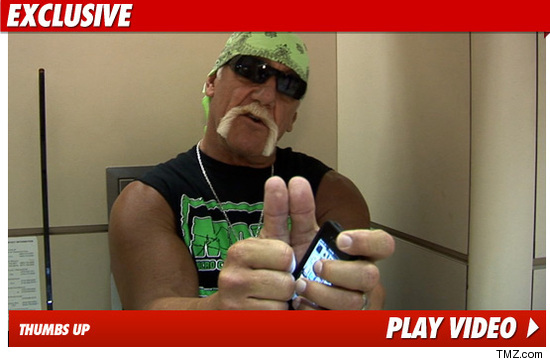 Hulk’s story backs up the claim made by TMZ’s Mike Walters — that wrestlers will press a finger on the bottom end of an opponent in an effort to throw them off their game … aka “Checking the Oil.”

According to Hulk, who was at LAX yesterday, Andre would oil check people “all the time” — and the worst part about it … HIS FINGERS WERE HUGE!!! 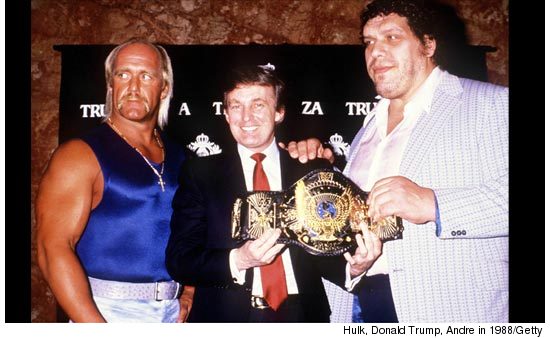