Here’s a plot twist …Ex-soap star Leigh Taylor-Young — famous for her role on the 1980s show “Dallas” — is formally separating from her domestic partner, but TMZ has learned … it’s because she wants to MARRY him! 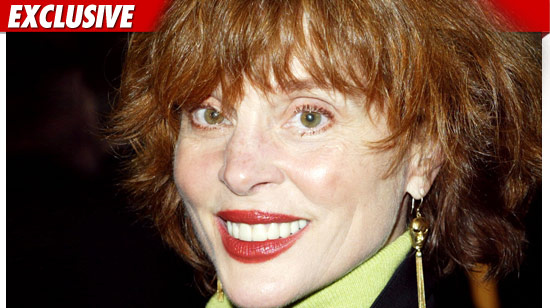 According to the legal docs filed in L.A. County Superior Court, “The parties intend to get married, so they must dissolve their registered domestic partnership.”

Leigh — who also starred in “Peyton Place” — is 66.  She was formerly married to Ryan O’Neal and movie mogul Guy McElwaine.

So far, no word on when the couple plans to tie the knot.