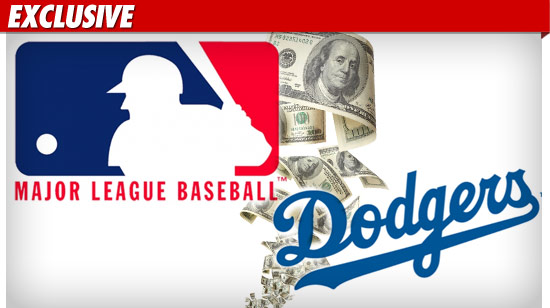 According to legal docs filed in the Delaware bankruptcy case, the Dodgers solicited a $150 million loan from the Highbridge — an investment management company.

MLB objected to the loan, partly because there were strings attached — specifically, liens on the Dodgers’ assets.

According to the docs, MLB has now offered to make the $150 million loan itself, with more favorable terms — notably an interest rate that is 3% less than Highbridge is offering, and there would be no liens attached.

No word yet on whether the Dodgers will accept the MLB loan.