Rapper Drake has officially canceled his concert in Florida tomorrow night … so he can mourn the death of his uncle … TMZ has learned. 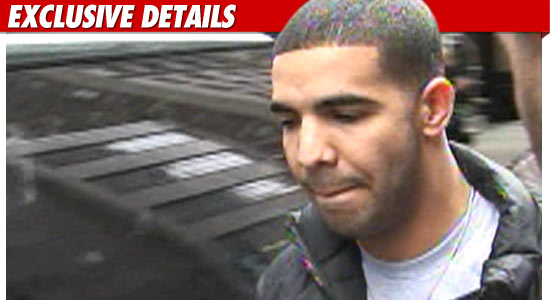 Drake’s rep released a statement saying, “We regret to announce that Drake will not be able to take the stage at Universal Orlando Resort due to a death in the family.”

“He hopes that his fans understand the situation he finds himself in and know that he fully intends to return to the area in the future. He thanks Universal Orlando Resort and his fans for their continued support.”

We’re told Drake is on his way to meet up with his family.