Howard Stern didn’t turn his back on Artie Lange when the comic entered treatment last year — in fact, Lange claims, Howard even called him … while Lange was in a psych ward. 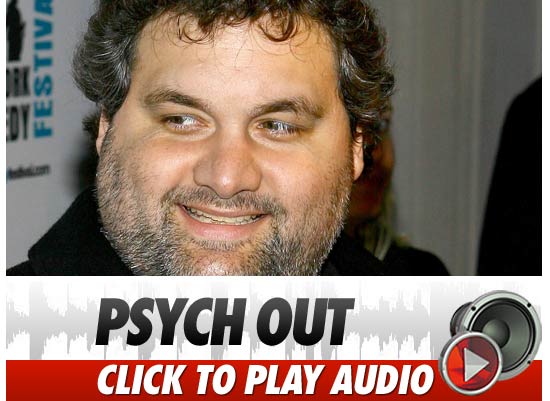 Lange dropped the Dan Patrick Show a line this morning, claiming, “Howard called me a bunch of times when i was going through the hardest parts of my ordeal … he called me when I was in the psych ward once.”

As we previously reported, Lange disappeared from the Stern show in January 2010 to deal with a private medical condition.

We broke the story … Artie’s plotting his own return to radio — a sports show unaffiliated with Stern — but so far, no deal’s in place.