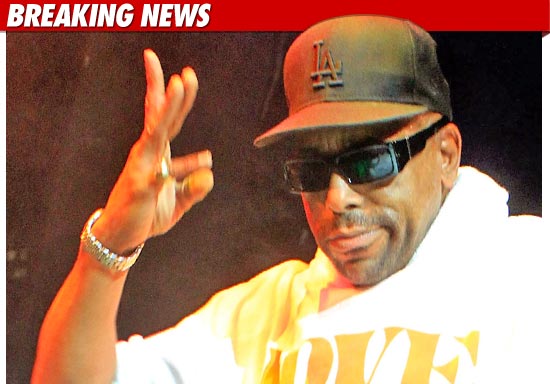 According to police, cops found the unregistered Colt AR-15 Sporter during an investigation … after the rapper was arrested on suspicion of domestic violence last month.

As we previously reported, Loc — real name Anthony Smith — was busted in a Burbank, CA apartment complex on June 18 after an alleged physical altercation with the mother of his child.

Loc is due back in court in two weeks.