NFL legend Michael Irvin claims his recent blowout pro-gay interview was divinely inspired — telling TMZ, God gave everyone the freedom to choose who to love … and you DON’T mess with God. 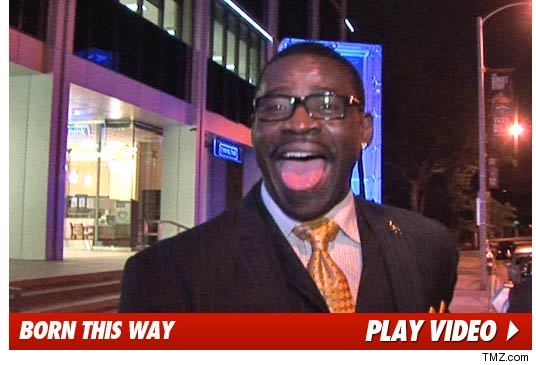 Irvin — a five-time Pro Bowler — is one of the most high-profile athletes ever to speak out in favor of gay rights, telling Out Magazine recently that he’s on a mission from God to defend homosexuality.

Irvin’s reason for speaking out — his gay older brother Vaughn, who died from stomach cancer in 2006.

Irvin was outside Boa Steakhouse in Hollywood last night … and told us, “Whoever you should want to be with, that choice is up to you.”