Ricky Romance claims he SHATTERED a bone in his foot after a giant Hollywood bouncer violently he-slapped Ricky to the ground last month — and TMZ has obtained an X-ray of the fracture. 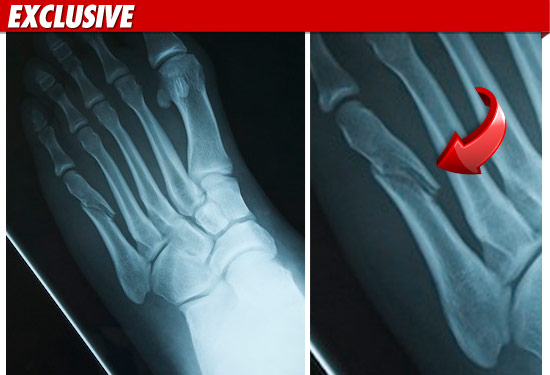 Ricky tells us … his foot had been killing him non-stop since the fight outside Playhouse on June 26th — but he didn’t get it checked out until last week … when the swelling got severe. 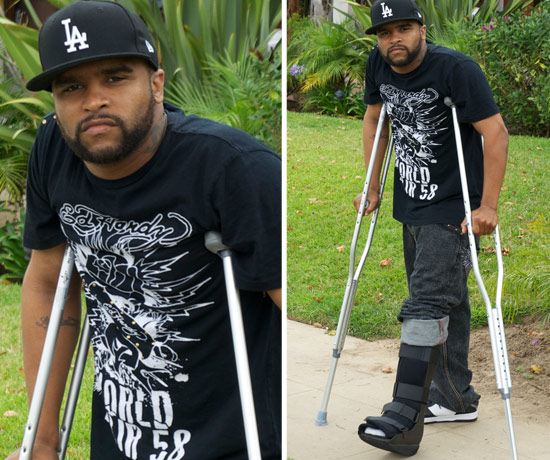 Ricky says doctors informed him he had broken one of the bones in the middle of his foot — known as metatarsal bones — and gave him crutches to hobble around on. 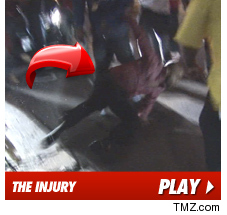 TMZ placed calls to the club in an effort to get a comment from the bouncer — so far, no response.