L.A. has been blindsided by a wave of cryptic Red Hot Chili Peppers-themed street art — and TMZ has learned the secret identity of the man behind the onslaught … Banksy protégé Mr. Brainwash. 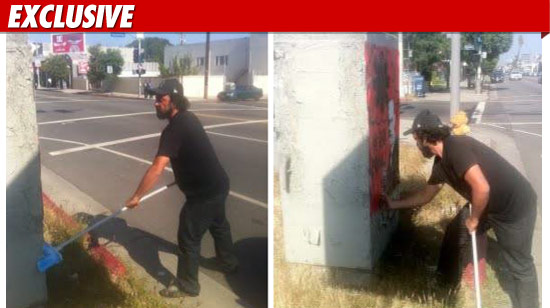 Mr. Brainwash — real name Thierry Guetta — tells TMZ, RHCP hired him to use street art to promote their new album … set for release in August … which is why each poster contains the date 8/30/11. 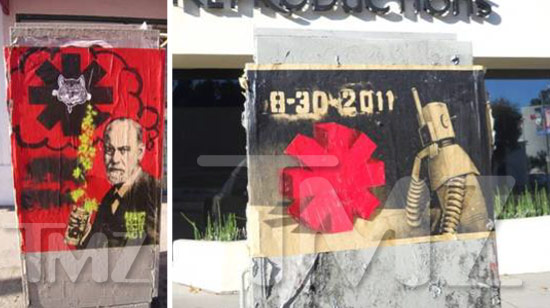 Brainwash — who starred in the infamous Banksy documentary “Exit Through the Gift Shop” — wouldn’t specify how much he’s getting paid for the gig, but tells us, his job is far from done … in fact, he and RHCP are teaming up on several more projects.

We called the Peppers’ peeps for comment several times — but so far, no word back.