The man Dog Chapman was looking to apprehend during a raid in Colorado last week is a dangerous dude who allegedly broke into a home with a semi-automatic pistol … this according to cops. 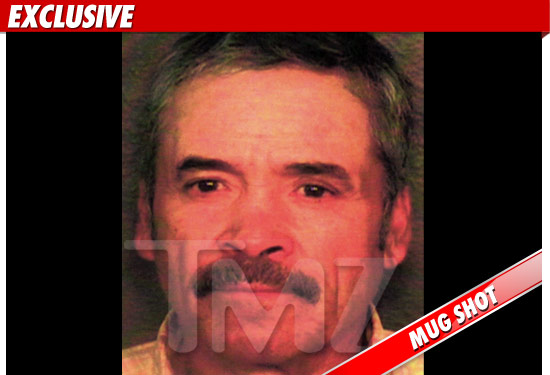 Chapman was bounty hunting a man named Laurencio Salayandia — who was charged with first degree burglary for allegedly participating in an armed robbery back in 2008. Salayandia went MIA after missing a court hearing … but Dog vowed to find him and bring him to justice.

According to the court documents obtained by TMZ, Salayandia and two other men — armed with .38 caliber pistols — allegedly smashed a window and entered a Colorado home looking to ransack the place.

Dog claims he finally tracked Salayandia to the La Montana Linda Restaurant in Breckenridge last week … and was ready to apprehend the guy  … when all hell broke loose.

As TMZ first reported, Dog claims his team was rushed by several patrons who were trying to create a diversion so Salayandia could escape. A fight broke out … and Dog left without his target.

We spoke to Salayandia’s son — owner of the restaurant — who tells us he hasn’t seen his dad in 6 months … and claims the suspect “definitely” wasn’t at the restaurant on the day of the raid. 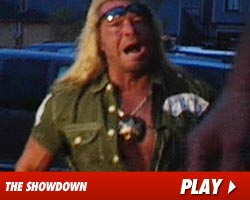 Dog’s rep tells TMZ … Chapman and his team are not giving up … and will continue to track Salayandia.