TMZ has obtained the mug shot for Rodney King — taken moments after he was arrested on suspicion of DUI. 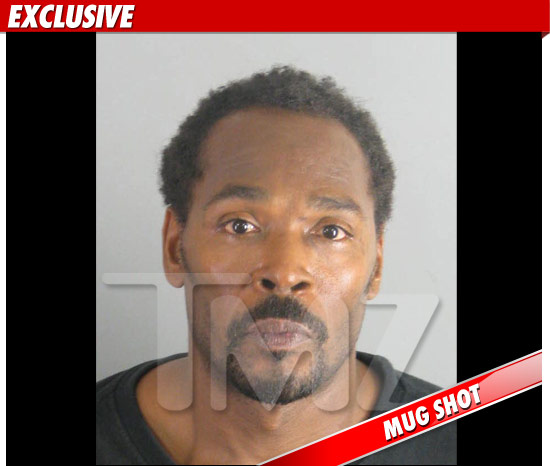 As we previously reported, Rodney was pulled over in Moreno, CA earlier this afternoon — after police observed him committing “multiple infractions” in his 1993 Mitsubishi.

Cops transported him to a nearby Riverside Sheriff’s station soon after — where King was eventually booked and arrested on suspicion of DUI.

So far, no word on what cops believe King was under the influence of.