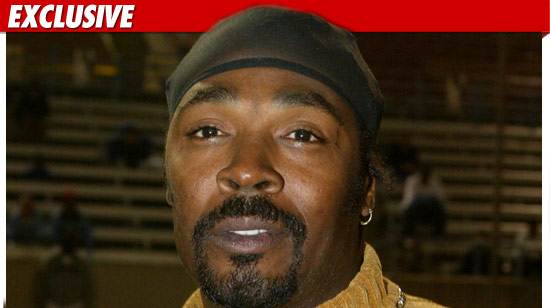 Law enforcement sources tell TMZ … King was pulled over around 3:30 PM in Moreno Valley, California on a routine traffic stop … when officers suspected he may have been driving under the influence.

King has NOT been arrested — but he’s been transported to a nearby Sheriff’s station for further investigation. No word on what substance police believe King may have been using.

King has a prior DUI on his record — he pleaded guilty to driving under the influence back in 2003 … after racing through a California intersection at more than 100 MPH and crashing into a utility pole and a house.

Authorities later said tests proved King had a “significant amount” of PCP in his system at the time of the crash.