DMX just scored an extended stay in his Arizona prison after the rapper was allegedly caught with drugs behind bars … but that’s just the tip of the iceberg. 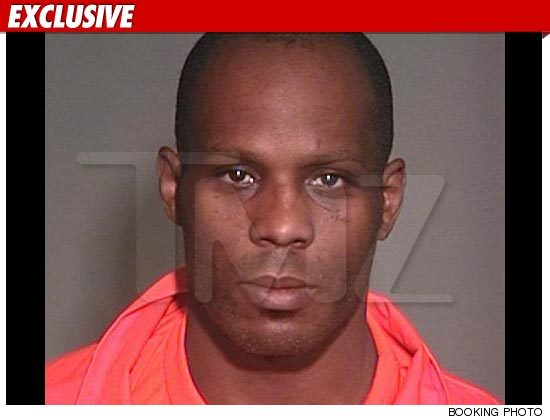 Law enforcement sources tell TMZ, DMX broke SEVERAL rules in Yuma state prison since January — including drug possession, failing or refusing a drug test, smoking when he wasn’t supposed to, being disrespectful, disruptive, and disorderly … the list goes on.

A rep for the prison wouldn’t specify what kind of drug officials found on the rapper.

All told, DMX had seven disciplinary infractions — and we’re told, he’ll be stuck in Yuma prison for AT LEAST another week … and possibly much longer.

X was supposed to be released tomorrow, seven months after he was sentenced to serve time for a probation violation.