MTV has instituted a zero tolerance policy for  “Jersey Shore” runaways — after nearly losing both The Situation AND Vinny — threatening to fire any cast member who even thinks of going AWOL. 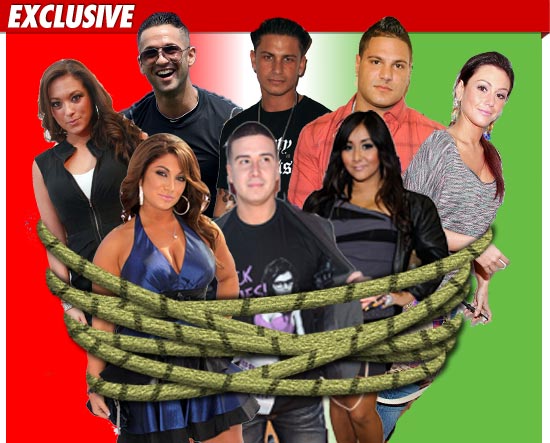 Sources connected with production tell TMZ, the network is serious this time: if another cast member tries to walk off the show … that person will be fired, and the remainder of his or her contract will be terminated. No exceptions.

We’re told it’s all a power play. With two cast members nearly jumping ship in the same week, MTV wants to reassert some authority … and show the cast who’s boss once and for all.