Willie Nelson‘s fortunes may have changed dramatically … the guy who’s prosecuting him for pot possession is not going along with the judge who wants to nail the singer … and Willie could walk. 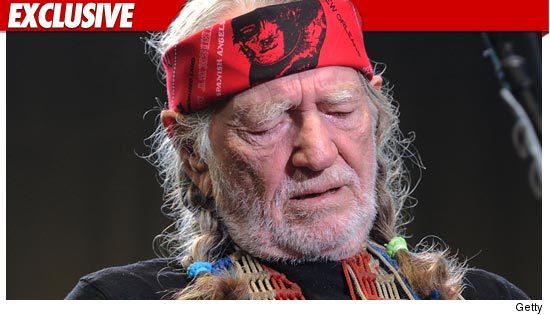 The judge in Wilie’s Texas marijuana case rejected a plea deal struck between Willie and the D.A. in which Willie would have paid $500 and the case would have gone away.  The judge felt the deal reeked of celebrity justice so he told them to come up with a stronger punishment — with a maximum of one year in jail.

But sources connected with the case tell TMZ … there’s a “strong possibility” the prosecutor will not recommend a stronger punishment, but instead just sit on the case until it’s dismissed for lack of prosecution.

Call it defiant, but the prosecutor is riding a wave in Texas to treat marijuana possession for what it is … and not fill the overcrowded jails with recreational potheads.