Hines Ward — star wide receiver for the Pittsburgh Steelers and reigning “Dancing With the Stars” champion — was arrested this morning for driving under the influence of alcohol … TMZ has learned. 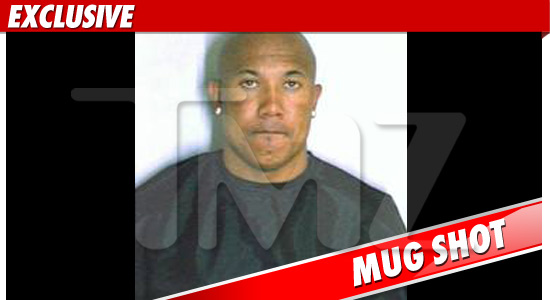 Ward was popped in Dekalb County, GA and held on $1,000 bond. He posted shortly thereafter and was released.