MAJOR shakeup in the “Big Brother” house — CBS confirms Evel Dick Donato had to leave the show for “personal reasons” … and will no longer compete this season. 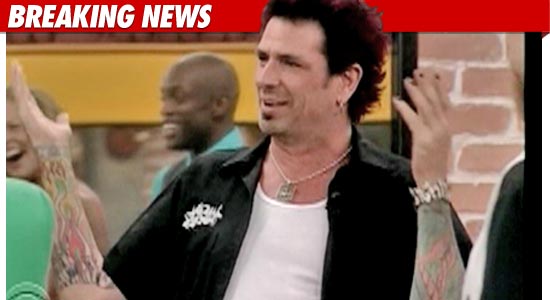 Dick — who won the $500,000 grand prize on “Big Brother” Season 8 — was invited back on the show this season, along with his estranged daughter Daniele.

Daniele will continue to participate in the show — and because of Evel Dick’s departure, she was given a “golden key” … which guarantees she can not be eliminated in the next 4 weeks.

CBS states, “His departure will be addressed on the episode to be broadcast on Wednesday, July 13. “