Willie Nelson once again faces a year in jail over marijuana possession charges — this after the judge in the case REJECTED a plea deal in which the singer would have gotten off with a $500 fine. 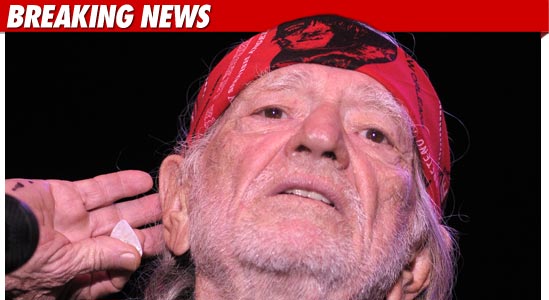 As we previously reported, Willie struck a plea bargain last month in West Texas — in which prosecutors agreed to reduce his pot possession charge to misdemeanor possession of drug paraphernalia … if the singer agreed to plead no contest.

Willie would have only had to pay a $500 fine — but the judge outright rejected that deal Wednesday … claiming the singer was getting special treatment.

According to the judge, Nelson should be charged with misdemeanor marijuana possession — which could put him in jail for a year.