Elizabeth Smart — who was famously kidnapped and held captive for 9 months when she was 14 — has signed a deal with ABC News to become a commentator on missing persons and child abduction cases. 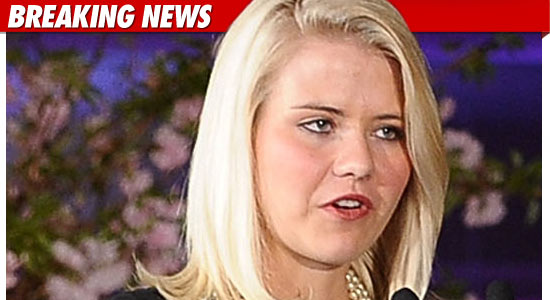 A rep for ABC says 23-year-old Smart could be on the air within the next few weeks.

A spokesperson for Smart says Elizabeth wants to take the job so she can create awareness about cases involving missing children.