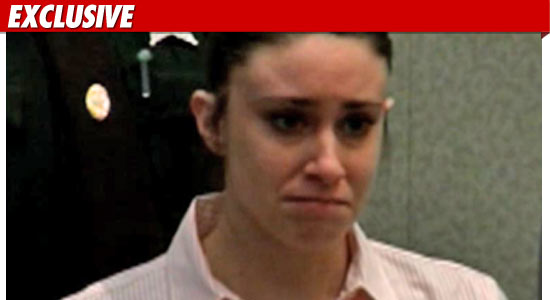 Hirsch explains, “We were ready to make an offer to Casey to star in one of our feature
films.  It’s clear to me now, however, that there has been an
overwhelmingly negative response to our offer and so we’ve decided to
withdraw it.”

He adds, “We now believe that we underestimated the emotional response that people are having to the verdict. A movie starring Casey Anthony is not what people want to see.”