The Insane Clown Posse never thought they’d be able to get a star as big as Charlie Sheen to M.C. at their upcoming Gathering of the Juggalos festival … until Sheen himself ASKED for the job. 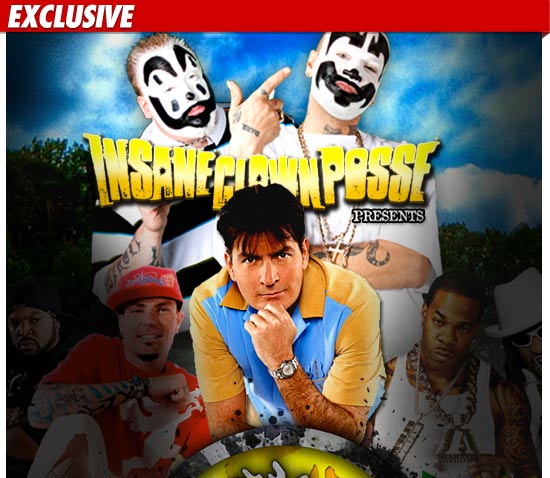 ICP member Violent J tells TMZ … the group received a call from Charlie’s rep back in April … telling them how Sheen was a HUGE fan of the Gathering and he would LOVE to work with the group.

Of course, ICP was STOKED — but figured Sheen was WAYYYYY out of their price range. But, Violent J says Charlie was “so into the message of the festival” … they were able to agree on a “reasonable amount.”

The deal was finalized last week and Sheen will serve as an M.C. at the event in August.

Dude better be careful though … TWO celebrity guests — Tila Tequila and Method Man — were bloodied up on stage at last year’s Gathering … when the fans pelted them with rocks and beer cans. 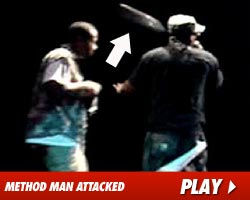 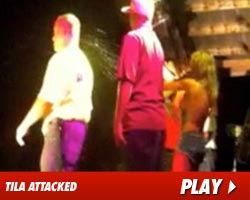