Paris Hilton is FREAKED OUT about her safety after a very obsessed fan was arrested at her Malibu beach pad this weekend … and now TMZ has learned she’s SUPER-CHARGED her security force. 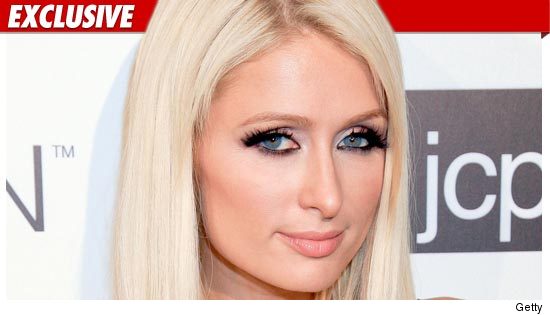 Sources close to Hilton tell TMZ … Paris has hired FOUR new armed guards to patrol the beach house 24/7 for the rest of the summer.  But that’s not all …

Paris has also installed a brand new, state-of-the-art security system in the house, which includes multiple cameras and motion detectors throughout the property.

We’re told Paris had felt comfortable because crime in the beach community hadn’t been an issue … but now, she’s not taking any chances.