It’s official … Charlie Sheen will be the next “roastee” at the next Comedy Central Roast in September. 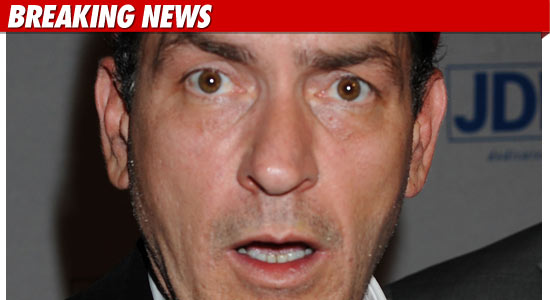 Sheen released a statement saying, “You could say I’ve been providing kindling for this Roast for a while … It’s time to light it up.  It’s going to be epic.”