’80s rocker Rick Springfield has been charged with two counts of DUI stemming from his Malibu arrest back in May … but he will NOT be charged for threatening to “f**king kill” the arresting deputy. 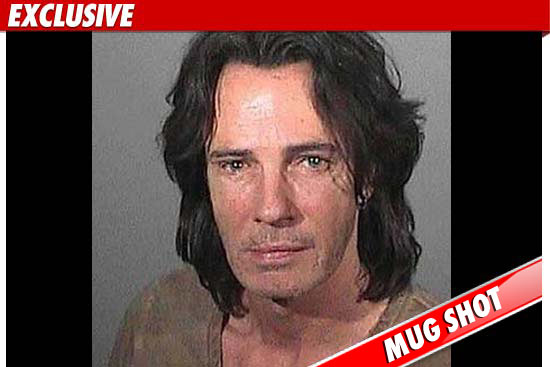 TMZ broke the story … the “Jessie’s Girl” singer blew a .10 after the L.A. County Sheriffs pulled him over on May 1.

Sources tell us … Springfield was extremely angry after the deputy said his $200,000, 1963 Corvette Stingray would be towed away. Law enforcement sources tell us, Springfield yelled to the deputy, “If you tow my car I will f**king kill you and your family.”

An L.A. County Sheriff’s Dept. spokesperson explained officials did not take the threat seriously … saying, “It is rare when a drunk doesn’t say something outlandish to police when they’re arrested.”

If convicted on both misdemeanor charges, Springfield faces a maximum of 6 months in jail and a $1,000 fine.