Macho Man Randy Savage died from a serious “cardiac event” he suffered moments before plowing his car into a tree last month — this according to the Pinellas County Medical Examiner. 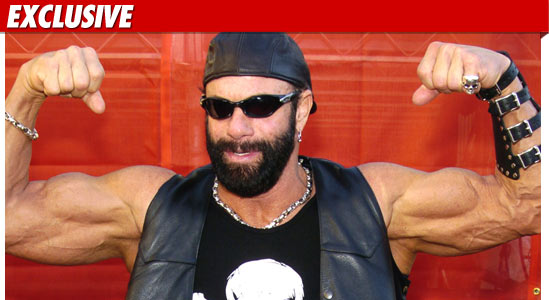 According to the medical examiner, Savage suffered from cardiovascular disease — and the deadly “cardiac event” resulted from the condition.

According to the toxicology report, Savage tested positive for alcohol and hydrocodone (an opiate) during the time of his death … but neither played a role in his death.

As we previously reported, the wrestler’s brother said Savage experienced a heart attack before the accident — and that’s what caused him to lose control of his vehicle on a Florida highway and slam into a tree.