The winner of NBC‘s “America’s Next Great Restaurant” just got a taste of cold, hard reality …because all three of his “winning” locations have closed … just 2 months after they opened. 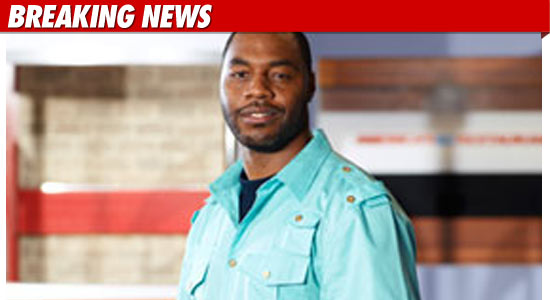 Jamawn White won the first season of the reality show on May 1 — and his “healthy soul food” chain “Soul Daddy” opened in New York, Los Angeles and Minneapolis the following day.

But the LA and NY locations closed on June 14 — and yesterday, the final location in the Mall of America shut its doors for good.

The company that owned the restaurant  released a statement saying, “This was a difficult decision for us, as we wanted to see Soul Daddy succeed, but the restaurant simply was not performing as we had hoped.”