Jonny Fairplay‘s grandma — whose death he lied about on “Survivor” — claims Jonny’s estranged wife RAMMED her car during a HEATED vehicular stand-off earlier this month … and then fled the scene. 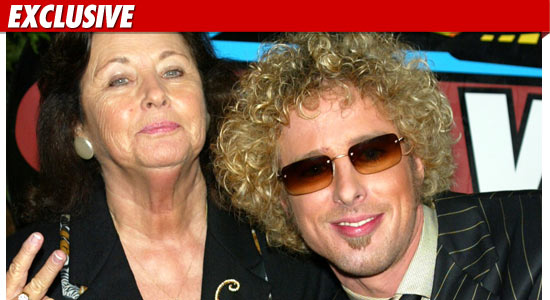 According to the police report, obtained by TMZ, Jonny’s estranged wife — former “America’s Next Top Model” contestant Michelle Deighton — came back to Jonny’s house to pick up some of her stuff. Problem was, Jonny had changed the locks while she was gone — and Michelle couldn’t get in. 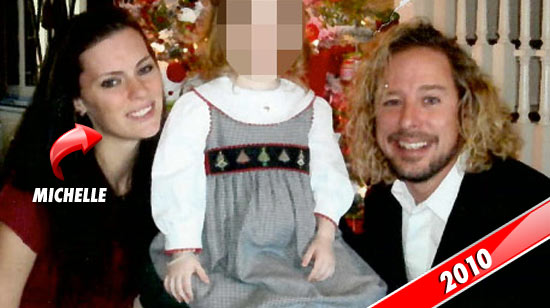 Jonny was out of town at the time — and according to the report, when his Grandma rolled up to check on things, Michelle was already there. G-ma informed Michelle she was trespassing and then blocked her van in the driveway while she called police.

According to the report, Michelle allegedly rammed granny’s car trying to get out — and then took off across the front yard, empty-handed. Attempts to reach Michelle weren’t successful.

Jonny’s grandma went to the hospital this weekend to get checked out — but she still ain’t dead, despite what her license plate says … “DEAD-GMA.” No kidding. It’s in the report.