The knife-wielding man who tried to break into Paris Hilton‘s L.A. home was just sentenced to 2 years in state prison, TMZ has learned. 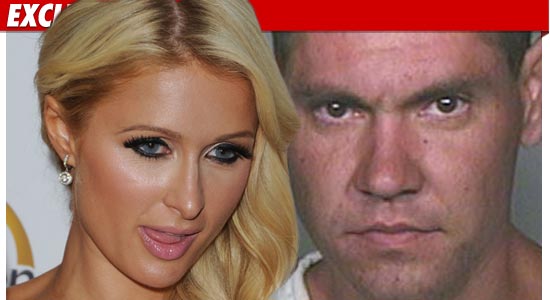 As we previously reported, Nathan Lee Parada was found guilty of first-degree residential burglary back in April. He was arrested back in 2010 when he was found on her property … trying to get into the mansion.

Parada was thwarted by Hilton’s then boyfriend Cy
Waits … who pulled a gun on the suspect before he could get
inside.