Jonny Fairplay — the most hated “Survivor” villain of all time — tells TMZ his super-hot “America’s Next Top Model” star wife has walked out on their marriage … and she took their kid with her. 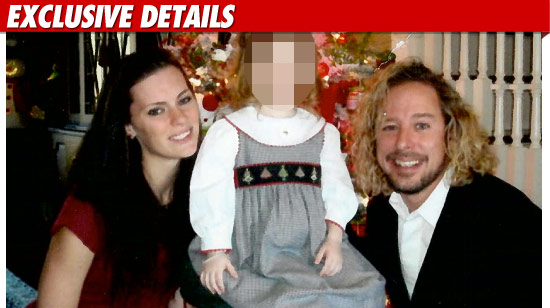 Fairplay — real name Jon Dalton — says Michelle Deighton called it quits a couple of weeks ago … but she didn’t give him a REAL reason for the split … only that she just doesn’t want to be with him anymore.

Jonny tells us, he already filed for legal separation in North Carolina — and plans to fight for full custody of their daughter. 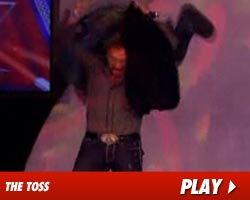 It’s not the first time Jonny’s been tossed aside … back in 2007, Danny Bonaduce launched him into a painful faceplant during an awards show … and Jonny ended up in the hospital.