The family of Bryan Stow — the man who was brutally beaten outside Dodger Stadium — is upset at TMZ’s stories over the last day, claiming a remark about a hot dog in no way justified the beating. 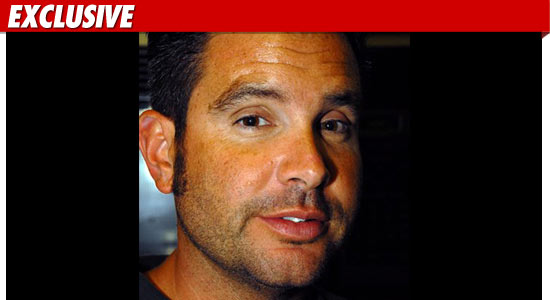 Stow’s family is upset that we posted the video, showing Stow in a verbal altercation with a Dodger fan.  The Dodger fan, Juan Banda, claims Stow had loudly said, “I rather eat my own feces than a Dodger dog.“

A rep for the family tells TMZ, “There has been enough hurt and pain for Bryan, his family, friends and especially his two young children.”  The rep believes we suggested Bryan’s attack may have been warranted.

The rep says, “Banter is expected at any sporting event.  Violence should not be.  Bryan is not a violent person.  That shows as he remains seated, hands up as someone is in his face yelling.  Over what?  Comments about a hot dog?!!”