Michael Jackson hand-picked an MJ voice impersonator to sing the famous “Happy Birthday Lisa” song featured on “The Simpsons” back in 1991 … this according to Lisa herself, Yeardley Smith. 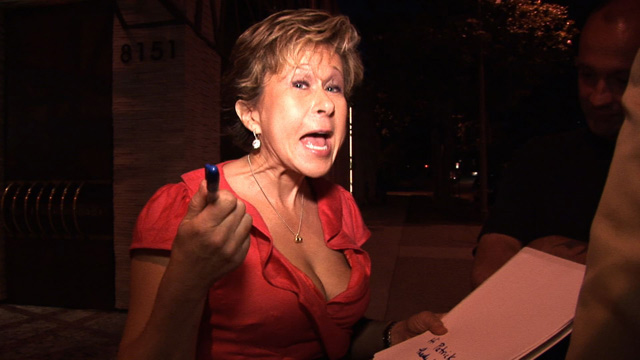 Smith was outside the Red O restaurant in L.A. this weekend, when she explained, “[Michael] was not allowed to sing on the show, so he literally hand-picked a guy to sing like him.”

During the famous episode, “Stark Raving Dad,” Michael provided the voice to a mental patient who thought he was MJ … but according to reports, Jackson’s record label blocked MJ from singing the Lisa birthday song.

MJ ultimately selected a man named Kipp Lennon — and Yeardley explains, “How unnerving would it be to sing like Michael Jackson in front of Michael Jackson?”

We called Kipp to find out — so far, no response.