Ricky Romance says his BRUTAL slap fight with a nightclub bouncer all stemmed from a bad pee pee emergency … when Ricky had to go so badly, that he whizzed in the outdoor smoking area. 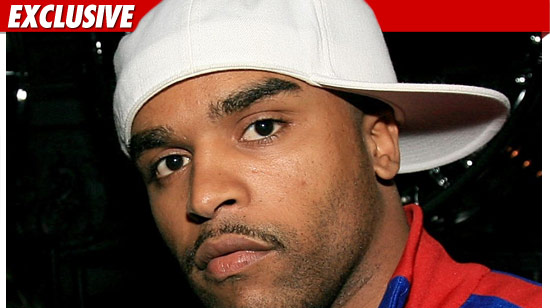 Ricky tells TMZ, it was just before closing time at Playhouse nightclub and his bladder was about to burst — so he hit up the men’s room … but the line was ridiculous.

So, Ricky claims, he went out back to the smoking area and relieved himself against a wall — at which point a giant hand grabbed him by the shoulder, and escorted him out through a rear exit. 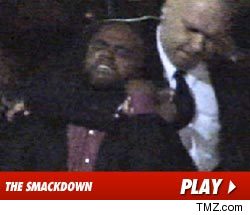 Ricky says he apologized profusely, pleading with the bouncer to let him back in so he could grab his things and leave — but security wasn’t having it. And that’s when the slap fight broke out.

Ricky, who was last seen in a bouncer’s death grip, says he was eventually released unharmed … which is more than we can say for his torn jacket and ripped shirt.