Charlie Sheen is finally UNCHAINED — because TMZ has learned, the Warlock’s last remaining goddess just gave him the chop. 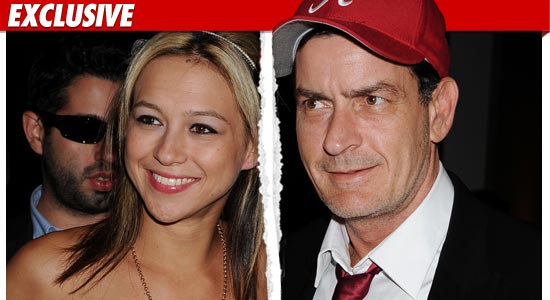 Sources close to Charlie tell TMZ, Natalie Kenly moved out last week — but hell hath no fury like a Warlock scorned … because we’re told, the actor DEMANDED she return the Mercedes he bought her.

According to sources close to the actor, Charlie brushed off the break-up, claiming it’s “not a common thing for the Masheen!”