The home where Michael Jackson lived during his stint in Vegas is opening it’s doors to fans for the FIRST TIME EVER tomorrow to commemorate the anniversary of MJ’s death … TMZ has learned. 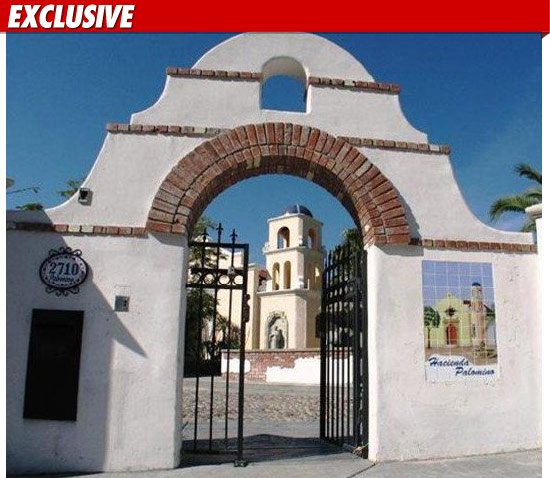 A rep for the home tells us … “the Estate will be opened to the public, for the first time, for only four hours for those who wish to pay their respects and to mourn his loss on this, the Second Anniversary of [MJ’s] passing, June 25, 2011.”

The rep explains, “We will strive to give you a glimpse into his private life and home; to allow you to walk where he walked, to see what he saw, to breathe the same air that he breathed and…to be inspired.”

We’re told “strict security measures” will be in effect — and water will be provided … because it can get pretty hot in the desert. .

The rep adds, “Your messages of love, prayers, gifts and flowers will be lovingly preserved in situs until Sunday.”