Sources directly connected to Dr. Conrad Murray tell TMZ … the Doc will not accept any plea bargain from the L.A. County District Attorney in the Michael Jackson manslaughter case. 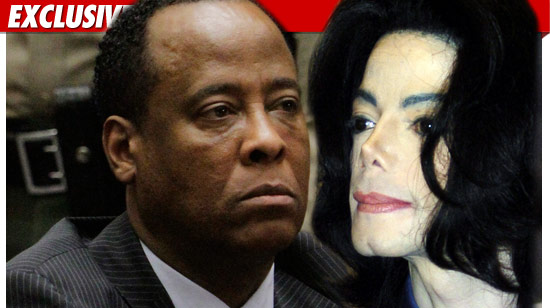 We’re told Dr. Murray feels so strongly about his innocence, even a plea with no jail time would be out of the question.

Fact is … Dr. Murray shouldn’t hold his breath, because no plea bargain has been offered and sources tell us the D.A. will not offer one.

As for Murray’s defense … we’re told the centerpiece revolves around the fact that only two people were in the room around the time MJ died, and Murray insists he did not administer the fatal dose of Propofol.

The operating theory of Murray’s lawyers — when the Doc left to go to the bathroom, a frustrated MJ woke up and administered the fatal dose himself in a desperate attempt to get some sleep. 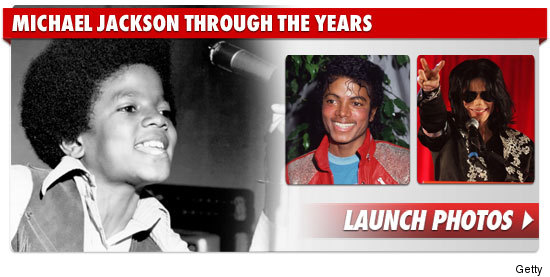 Today is the two-year anniversary of Michael Jackson‘s death — and the saga has played out like a soap opera about betrayal, jealousy, love, greed and redemption. 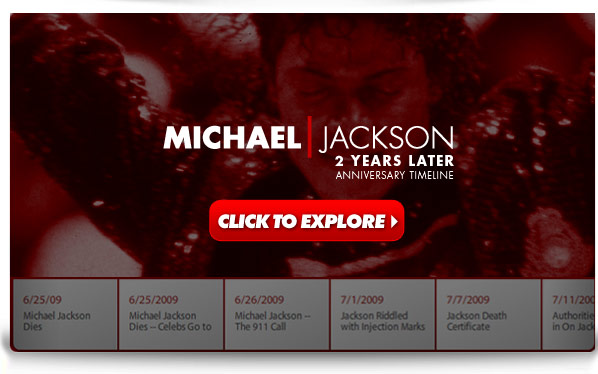 When TMZ broke the news, it triggered a flood of stories about Jackson’s struggles with drugs, the doctors who enabled him, the mystery surrounding his death,  a little known drug called propofol, a family war against Michael’s estate, a full court press to erase Michael’s debt, and a posthumous marketing campaign to rival Elvis.

Take a look at TMZ’s timeline from the moment we found something was terribly wrong with Michael.

Incident: Rihanna falls hard Wednesday after tripping over her own boots during concert in Edmonton
Reaction: Shocked at first … but she gets up like a pro … and performs like nothing ever happened. 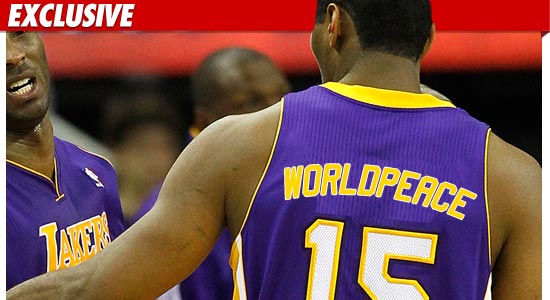 A rep for the team tell us changing Ron’s jersey from “Artest” to “World Peace” by next season shouldn’t be a problem … because there is still plenty of time to get that done.

Of course, the team also claims they had no idea about Ron’s plan — which comes as no shock since Ron himself went on TMZ Live and admitted he didn’t even tell his wife about the name change … until TMZ broke the story.

Michaele Salahi — former DC “Housewife” — performed her new single “Bump it” on a Miami news station — LIVE … and even with a backup singer and hot dancers vying for the spotlight, Michaele still stands out … but not in a good way. 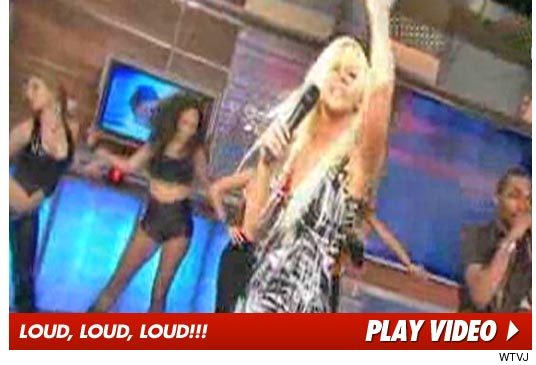 Maybe she should stick to crashing parties. 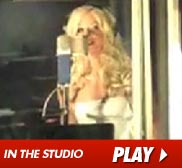 AP – The best way to celebrate Peter Falk’s life is to savor how Columbo, his signature character, fortified our lives.