Rock legend Peter Frampton has filed for divorce from his wife of 15 years, Christina Elfers … TMZ has learned. 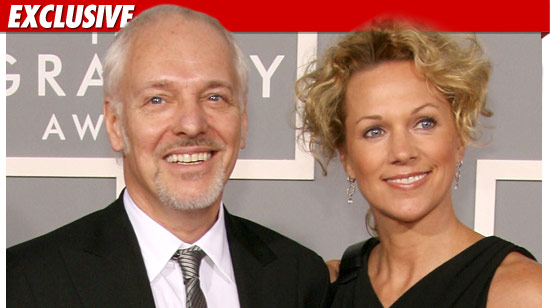 Frampton and Elfers have one minor daughter together. Frampton is asking for joint legal custody … but he wants primary physical custody to be awarded to Christina.

This is Frampton’s third divorce … the guitar hero broke off his marriage to Mary Lovett in 1973 and split from Barbara Gold in 1993.