TMZ has obtained photos showing the party scene inside Lindsay Lohan‘s
Venice, CA loft — including an open bottle of wine — despite Lohan’s
declaration that her pad is booze-free. 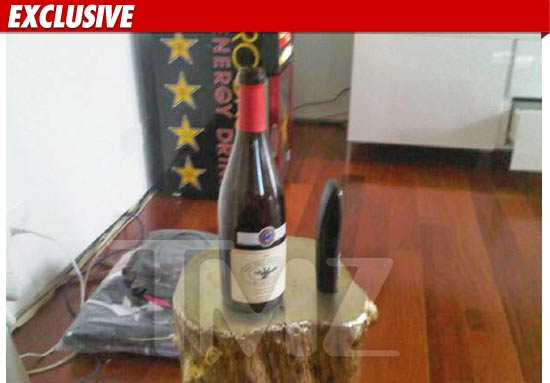 The photo of the open wine bottle was taken on June 9 — 3 days before Lohan had a bunch of friends over for a rooftop BBQ.

Lohan told various media outlets there was no alcohol at the BBQ — and insisted she’s been 100% sober — but she tested positive for booze during a urine test on either the 12th or the 13th. 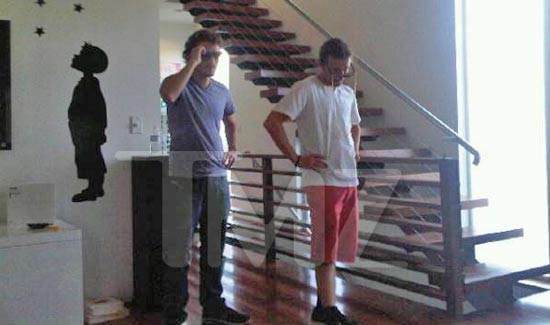 The dirty test is the reason Lohan was ordered to appear in court today … and Lohan has some serious ‘splaining to do, because she recently told a magazine, “Alcohol is not in my house, so it’s just not a part of my life.”