The A-list celebrity “of substantial fame internationally” who allegedly gave a Las Vegas visitor herpes has settled the case for just over $5 million … sources connected with the case tell TMZ. 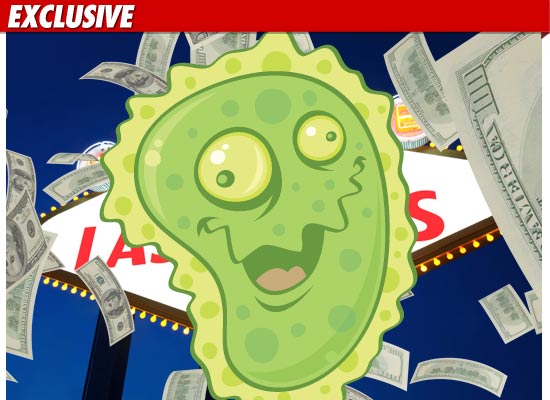 We broke the story … the plaintiff in the case claims the celeb — a male who is referred to as John Doe in the lawsuit — allegedly lured him/her to a hotel room and gave assurance he was STD free.

The plaintiff claims what followed was “mutual oral copulation, mutual self-gratification, rubbing and massaging each other, play-wrestling, licking and [unprotected] intercourse.”

The plaintiff claims the entire affair was videotaped.

According to the suit, the celeb knew all along he had herpes, and transmitted it to the plaintiff.

We’re told Keith Davidson, the lawyer for the plaintiff, has been negotiating with the plaintiff even before the suit was filed last month. The case settled last week.

So we’ll never know the identity of the A-list herpes celeb.