A powerful gay rights organization claims Super Bowl hero David Tyree is wrong — legalizing gay marriage will NOT send our country into a state of “anarchy” … and there’s proof all over the world. 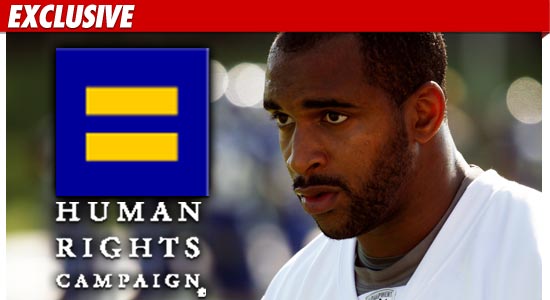 A rep for the Human Rights Campaign tells TMZ … “Anarchy? Hardly. Committed gay and lesbian couples have been able to
legally marry in five states and the District of Columbia — not to
mention a number of foreign countries — for years now and cows are still
giving milk, little boys are still pulling little girls’ pig tails, and
we still drive on the right side of the street.”

The rep adds, “New York’s passage of
this law will result in nothing more than a more just and equitable
society.” 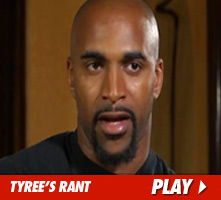 As TMZ previously reported … the former NY Giants star took a very hard line against gay marriage during an interview yesterday with a faith-based organization called the National Organization for Marriage.